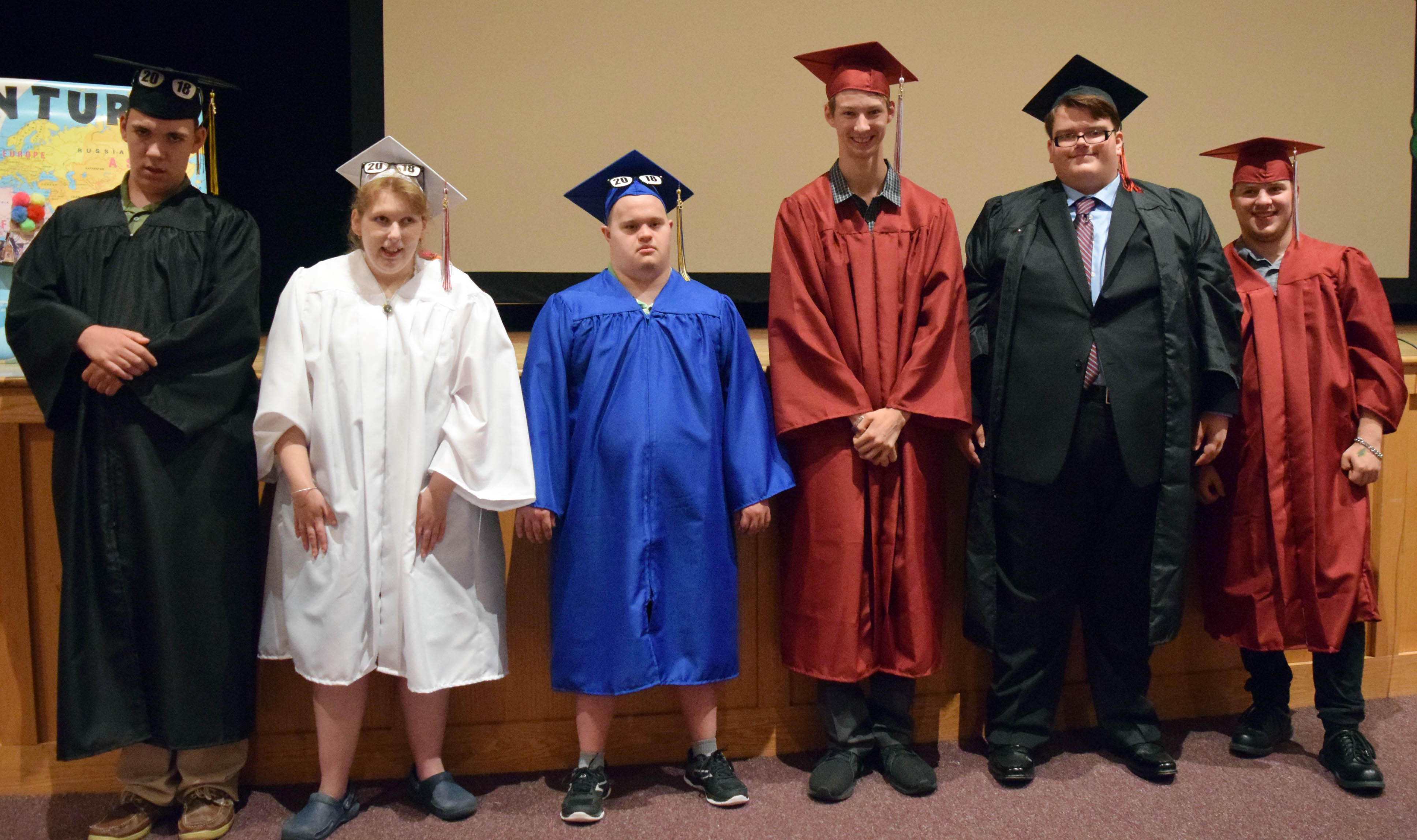 “The students that we honor here today have exhibited perseverance as they have taken on a variety of challenges and then prepared to take on new ones. They have exemplified the ability to move forward and adapt to new situations and circumstances,” HFM Director of Special Education Michael Jacob said. “They will now continue to overcome new challenges as they enter the next phase of their lives.”

Students earning their credentials were:

Also during Monday’s event students were honored with academic achievement and attendance awards.