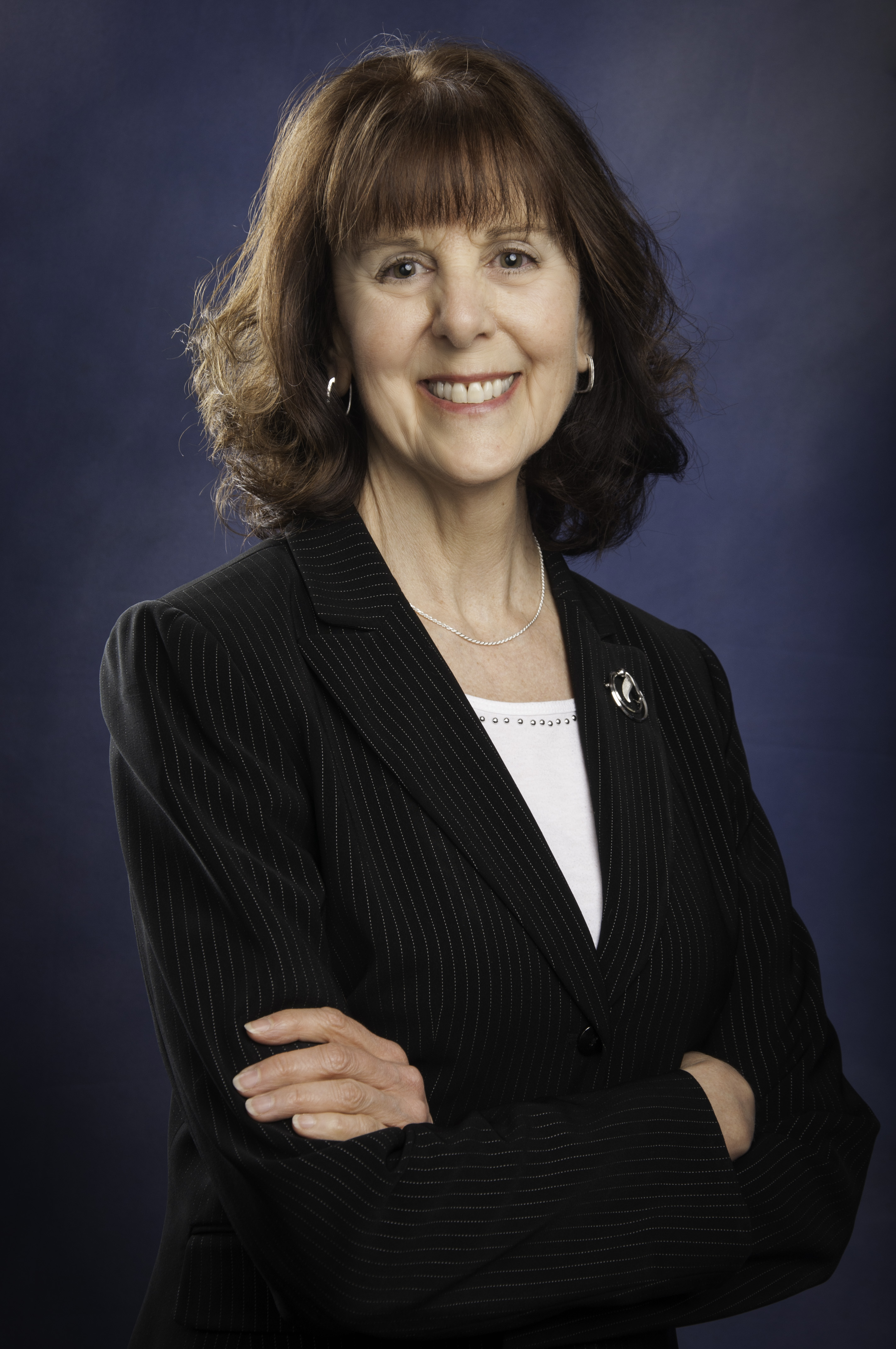 Recognizing her career-long leadership in the field of education, the organization has named Dr. Hohenforst the recipient of the 2018 Jane Bullowa Service and Leadership Award.

The Staff/Curriculum Development Network serves as the instructional leadership arm of all 37 BOCES in the state and the “Big Five” city school districts of Buffalo, Rochester, Syracuse, New York City and Yonkers. It gives the Jane Bullowa award annually to an individual who has made significant contributions to education and has a history of positive and significant contributions to the organization.

“Dr. Hohenforst’s leadership has helped bring about innovation at HFM BOCES and has resulted in the creation of new and unique programs for children,” HFM BOCES District Superintendent Dr. Patrick Michel said. “I’d also like to point out that Dr. Hohenforst is the third HFM BOCES administrator this year to earn a statewide award. Dr. Hohenforst has helped create an environment at BOCES that allows individuals to excel and that benefits all our students.”

Dr. Michel credits her as being instrumental in the establishment of the HFM BOCES PTECH programs and with being the driving force behind the successful reorganization of the Adirondack Academy at BOCES. Under her leadership, HFM BOCES also established the Regional Summer School, which provides local school districts a cost effective means to provide high-quality programming for nearly 500 students each summer. As deputy superintendent, Dr. Hohenforst is also involved in most departments and programs at BOCES and trains all administrators and superintendents in the HFM area in teacher evaluation.

“I am honored and humbled to receive the Jane Bullowa Award. I met Jane through my work at BOCES and she was an extraordinary educator, committed to all students,” Dr. Hohenforst said. “The Staff/Curriculum Development Network is an incredibly supportive organization. Its combined wisdom and shared resources help BOCES and school districts across the state to best meet the needs of our students.”

A Johnstown native, she received an associate degree from Fulton-Montgomery Community College, where she was class valedictorian. She went on to attend The College of St. Rose where she earned her bachelor’s degree and three master’s degrees. She earned her doctor of philosophy from the State University of New York at Albany.