A New Visions Education student at the HFM Career and Technical Center has earned a nationwide award recognizing her selfless service to others.

Molly Hotaling, a Fonda-Fultonville senior and early admission student at Fulton-Montgomery Community College, has been honored by the Peter R. Marsh Foundation with its Silent Servant Award. The award recognizes high school students who unselfishly provide voluntary service in their communities. 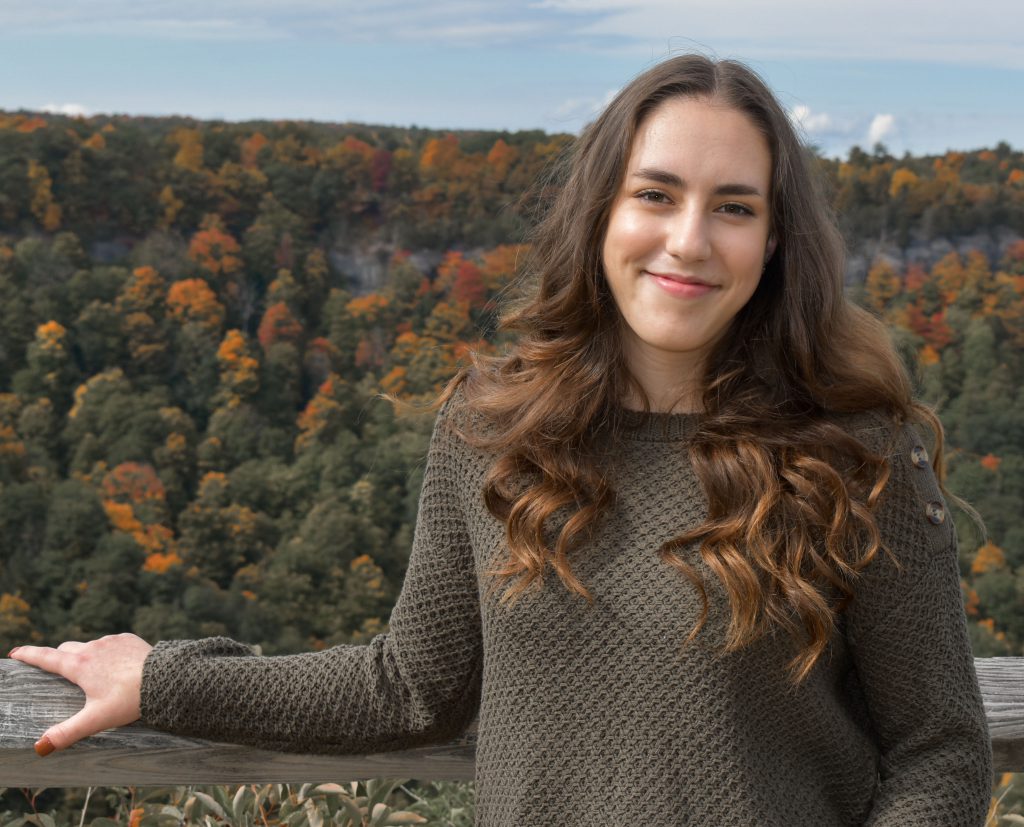 Since the eighth grade, Molly has volunteered as a candy striper at Nathan Littauer Hospital and Nursing Home providing assistance in the offices, the maternity ward, registration, and other areas. She also has volunteered at the Parsons Early Learning Center in Schenectady, where her mother works.

Molly also has a part-time job at Walgreens, is a three season athlete at her high school and is active in gymnastics.

“We nominated Molly because of her unwavering optimism, even in times of adversity, such as we’re all experiencing with the pandemic. We can always count on her as a positive influence for her classmates and our school as a whole,” Mr. O’Malley said.

“She is continually assisting other students as well as being empathetic to all. People gravitate towards her because of her kindness and willingness to always listen and give advice when asked,” HFM New Visions Education Instructor Richard Santelli said. “She is one of the most optimistic students I have ever encountered.”