The Greater Amsterdam School District Board of Education has named a local school district administrator and lifelong area resident to be its next superintendent of schools. 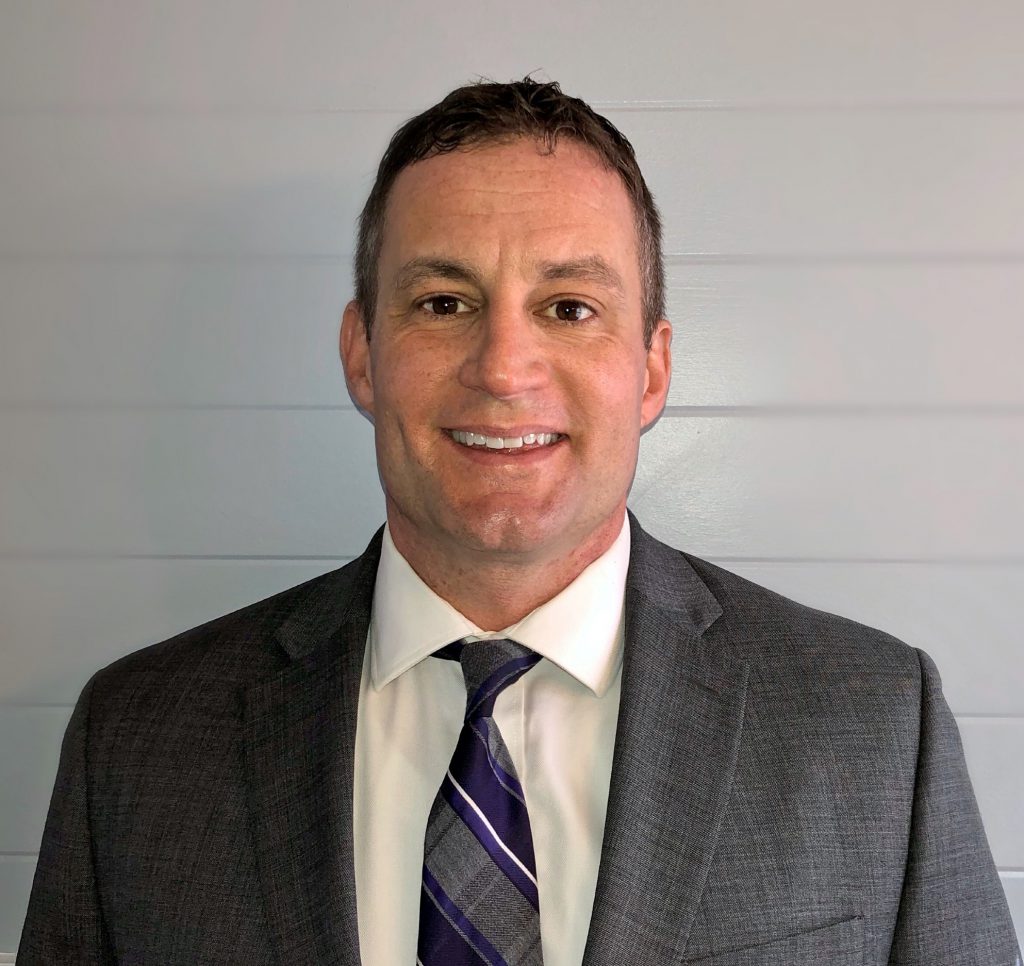 Richard Ruberti Jr., the current superintendent of the Wheelerville Union Free School District, was appointed by the Amsterdam board Tuesday, April 28. He will assume the superintendent’s position in Amsterdam beginning July 1, with a three-year contract.

(Please note: Due to technical difficulty, a live stream of the April 28 meeting of the Amsterdam Board of Education was unavailable to the public as required during the COVID-19 crisis. The Amsterdam board met again Wednesday, April 29 and revoted and re-approved Mr. Ruberti’s appointment as superintendent and re-approved the BOCES budget and BOCES board candidates.)

A Gloversville native, Ruberti has served as the Wheelerville superintendent for the last eight years. Prior to Wheelerville, he was the assistant principal and then co-principal of Ballston Spa Middle School for seven years. Before beginning his administrative career, he taught business education and economics at Ballston Spa High School and business education in the Greenwich Central School District. He also worked for four years for the Healthcare Association of New York State (HANYS), where he was a licensed financial advisor providing educational programs on corporate pension accounts and retirement plans.

“I am excited and honored to have been chosen as the new superintendent for the Greater Amsterdam School District. I look forward to working collaboratively with the school board, staff, parents and community to build an exceptional educational program while forging innovative partnerships to enhance opportunities for students,” Ruberti said. “I’m committed to ensuring all students have the ability to reach their full potential while becoming productive members of an ever-changing global society. I truly believe that the Amsterdam community and district are poised for unprecedented positive growth, and I am thrilled that I will be able to be an integral part of the process.”

HFM BOCES District Superintendent David Ziskin, who served as the search consultant for Amsterdam, said Ruberti’s broad perspective and extensive knowledge made him the top candidate.

“With nearly a decade of experience as superintendent in a high needs school district, Mr. Ruberti has the ability, experience and vision to lead Amsterdam schools to their fullest potential. His background as a leader in a smaller district gave him the opportunity to perform every function and allowed him to develop a strong and unique understanding of all school district operations including curriculum, technology integration, teaching and learning, fiscal administration, policy implementation, and more.”

A lifelong area resident, Ruberti has ties to Amsterdam. His grandparents grew up in the city and his father was a former coach at Bishop Scully High School.

Ruberti attended the State University of New York at Cortland where he earned a bachelor’s degree in economics. He also earned a master’s degree in elementary education from The College of Saint Rose and his school district administrative credentials at the Massachusetts College of Liberal Arts.

He lives in the town of Mayfield with his wife Katrina and their teenage son and daughter.