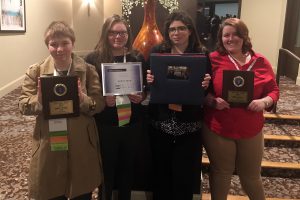 FBLA is the largest career-related student organization in the world. Its focus is on leadership development, academic competition, and community service.