The HFM Career and Technical Center honored more than 250 high school seniors at its annual Student Recognition Program Tuesday, June 19 awarding certificates of completion and special awards to the students before an audience of family, friends, faculty and administrators. 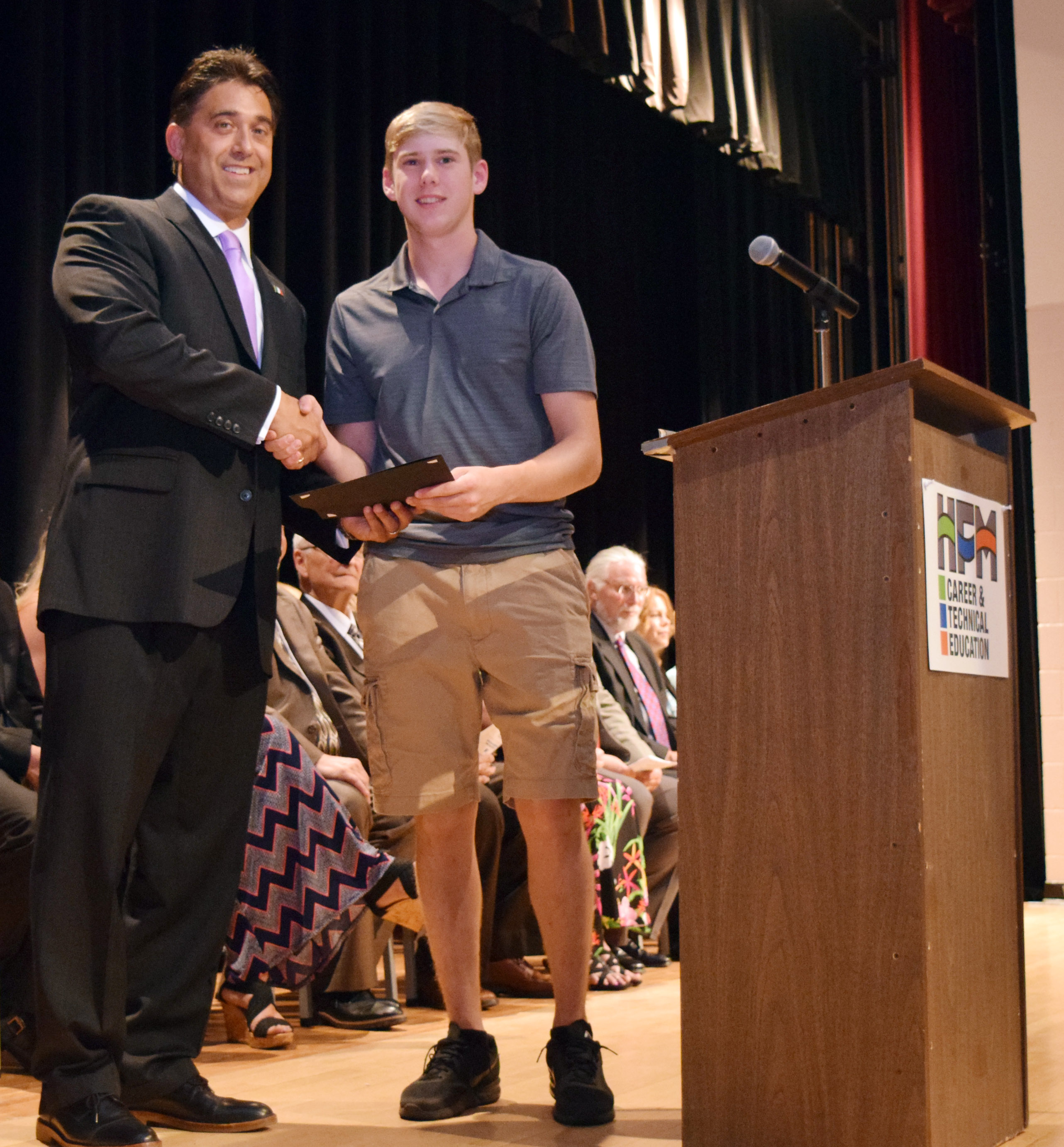 Career and Technical Center Director Jay A. DeTraglia opened the ceremony by recognizing the BOCES Board of Education, and the BOCES and district administrators and teachers, who attended the event. Mr. DeTraglia also thanked the Gloversville Enlarged School District for hosting the program, which was relocated this year due to renovation work underway at the event’s traditional venue at Fulton-Montgomery Community College.

HFM BOCES District Superintendent Dr. Patrick Michel started his address by asking for a round of applause for the CTE teachers and support staff.

“I can’t say enough about what they do for us everyday,” Dr. Michel said.

Dr. Michel noted that graduates today are heading into a growth job market in which CTE graduates have an edge. He encouraged the students to be entrepreneurial, to start businesses and to offer their talents and skills to their community. Dr. Michel also thanked all the parents.

“You cared enough to allow your children to do something extra. Coming to our program is extra. They didn’t have to do this. They put in extra work to get to where they are,” Dr. Michel said. “Congratulations to all the students and the best of luck in your future.” 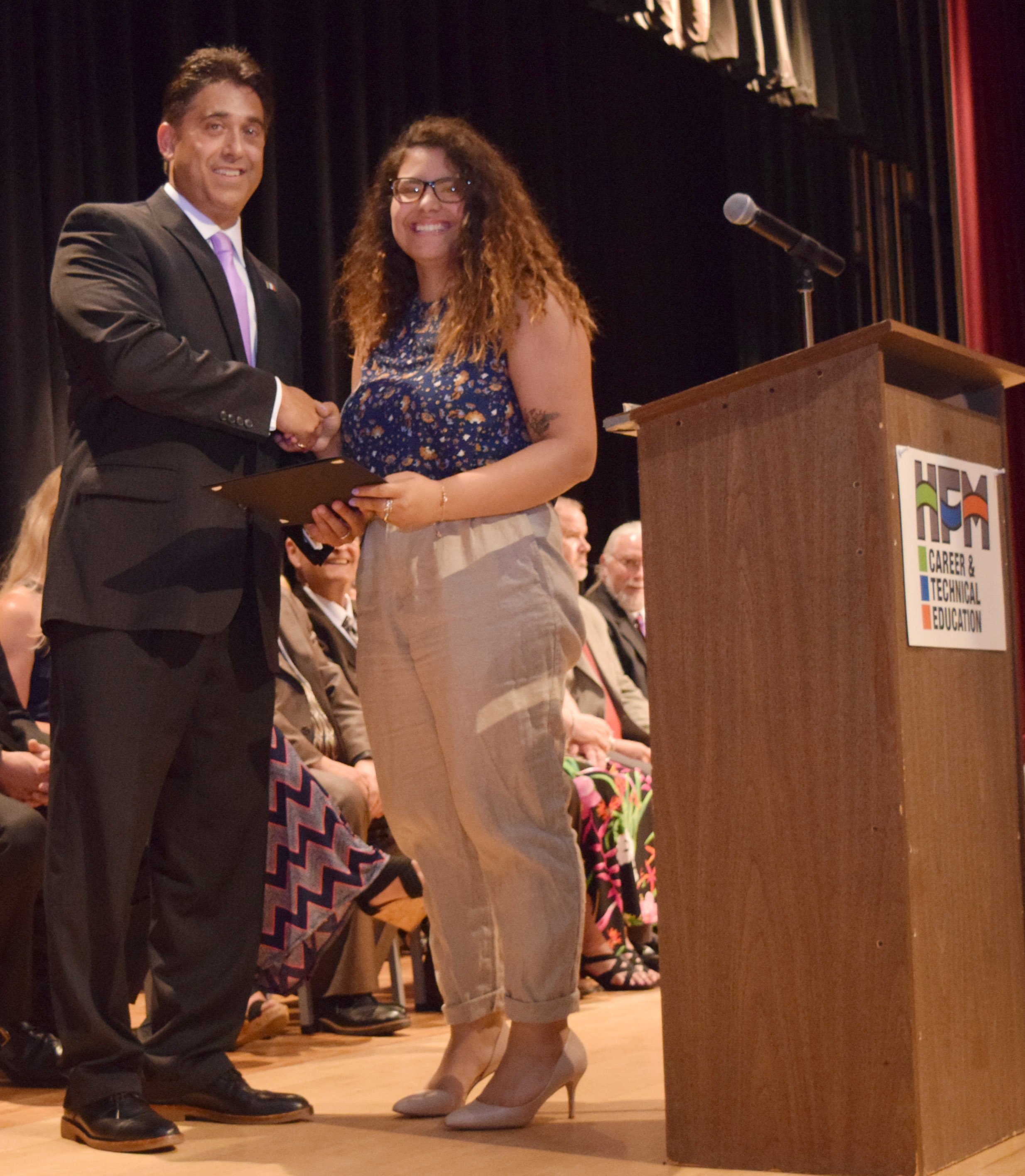 During the ceremony, several special awards were presented to students including: 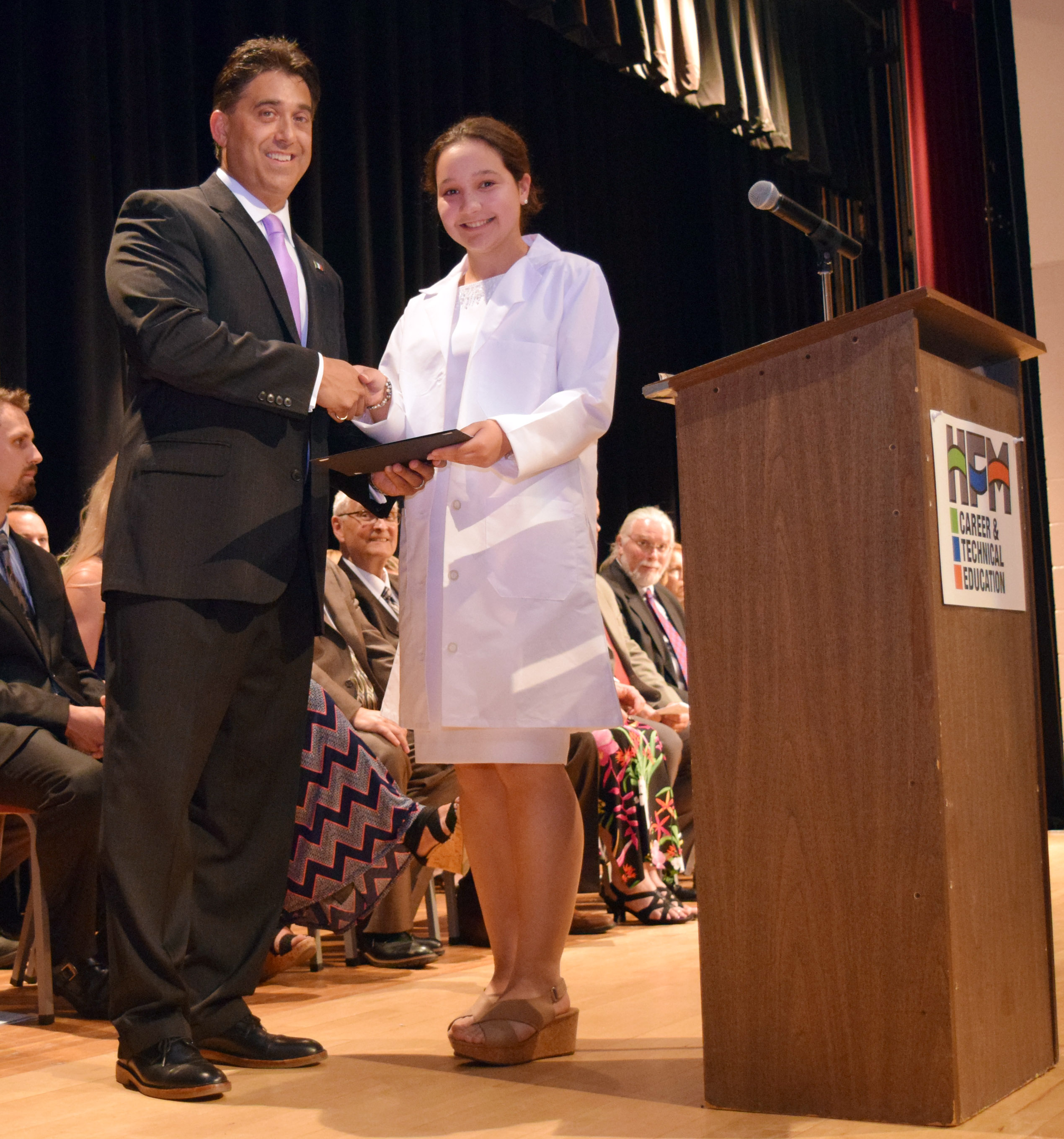 The 2018 inductees in the National Technical Honor Society were also recognized during the event. The inductees are: 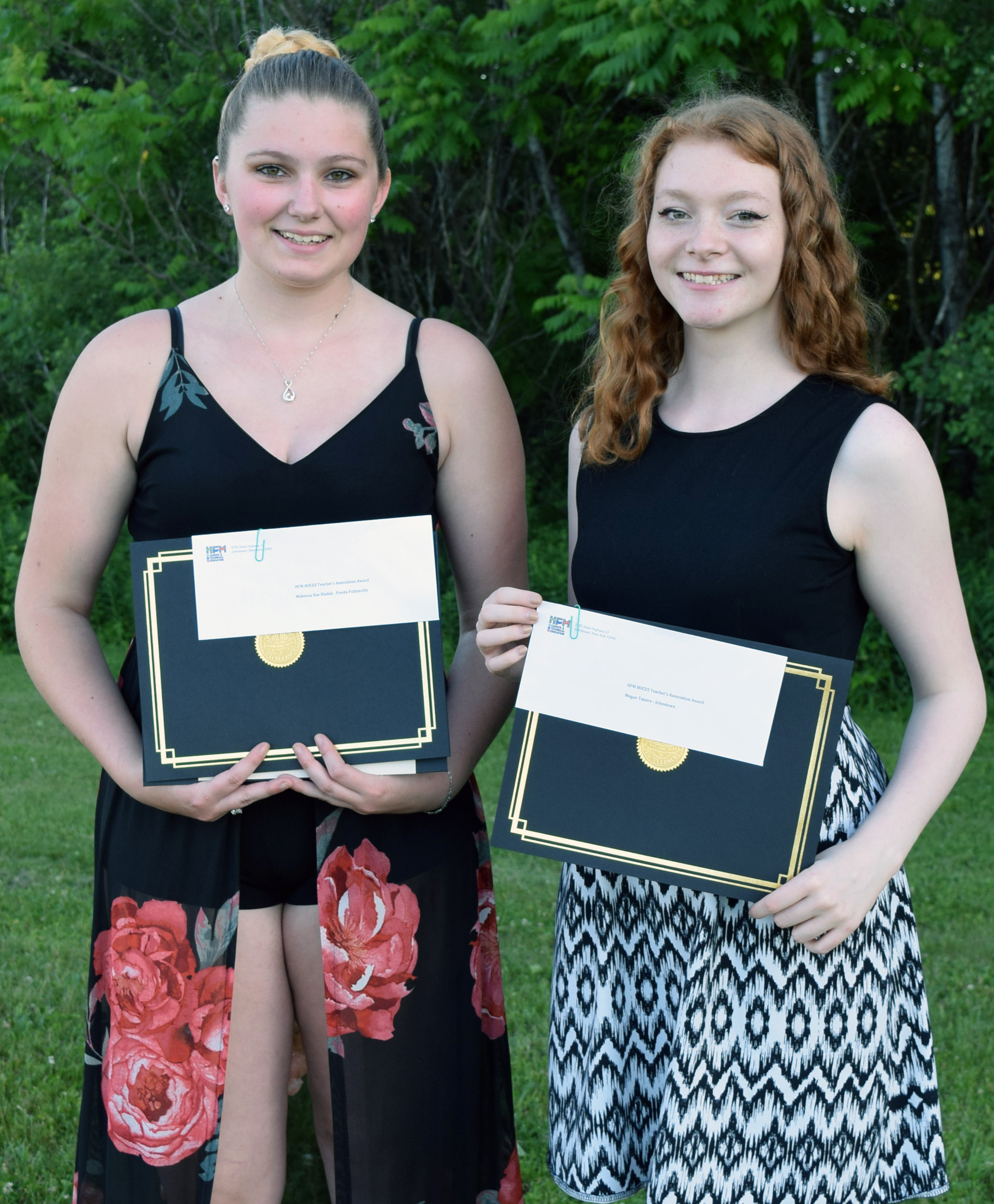