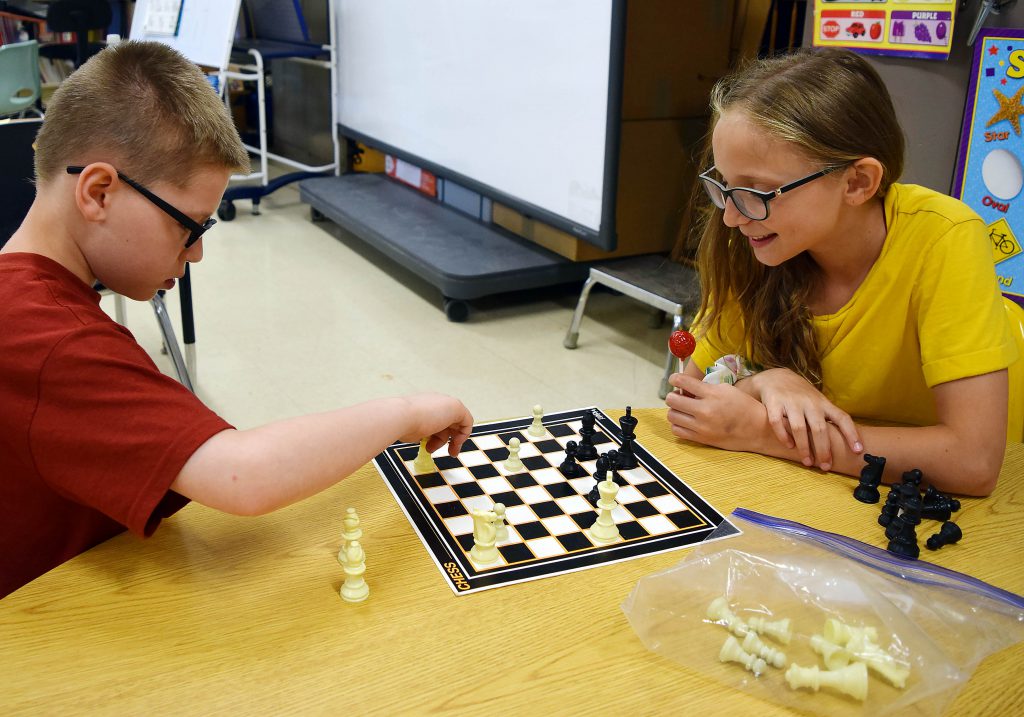 Two students play chess during recess as part of the Best Buds program piloted this year at the Mayfield Elementary School in partnership with the HFM BOCES Special Education program.

A pilot program at the Mayfield Elementary School this year saw sixth graders give up some recess time but that didn’t mean there was less fun being had.

Beginning in January, Mayfield sixth graders partnered with the HFM BOCES Special Education classes at the school to pilot the “Best Buds” program. Once a month, during recess, the sixth graders visited the Special Education students of BOCES teachers Louise Huth, Pamela Wittemeyer, Lynda Winchell and Brianne Martino. During the visits, the students would buddy up, one-on-one to play games, talk, get to know one another and just have a good time.

The program was organized by BOCES School Counselor Rachel DeFelice and BOCES Speech Pathologist Kristie Javarone. They say the program has benefited all the students involved helping with the socialization of the younger students and helping to build maturity, responsibility and leadership skills in the sixth graders.

“We’ve seen quite a change in the kids,” Javarone said. “For instance, if a student was shy before we’ve seen them now engage in cooperative play.”

DeFelice says the benefits of the program can be seen outside its scheduled meeting times, and its helped strengthen the sense of community in the building. 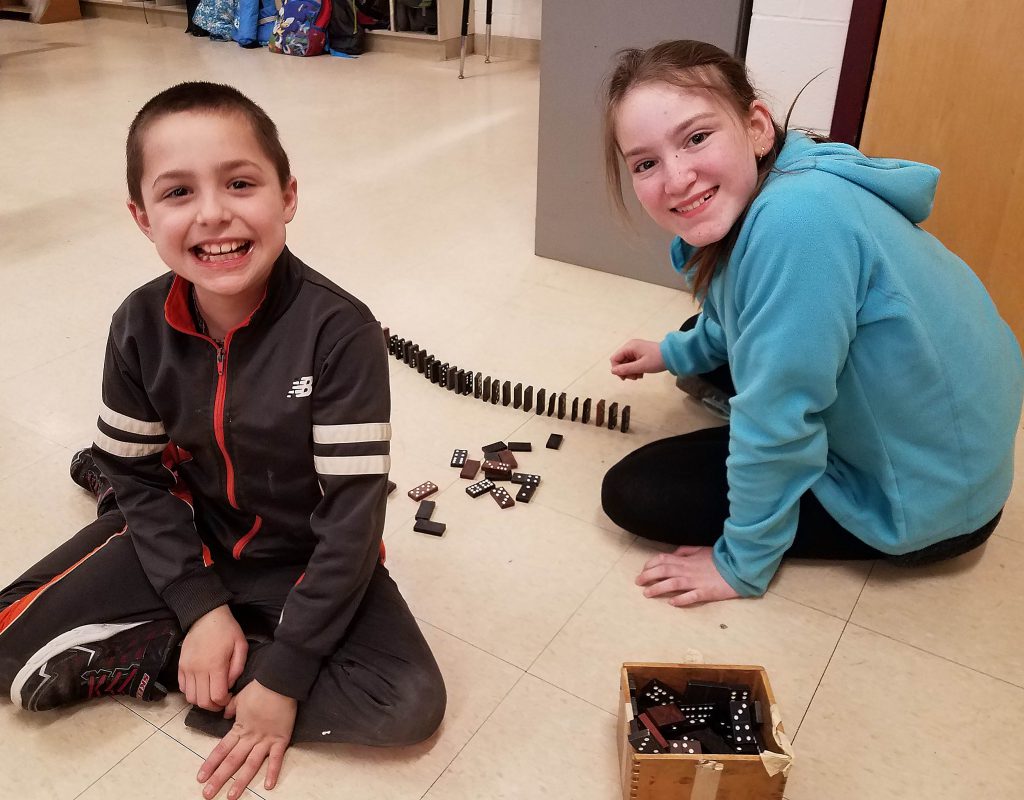 “The students get really excited when they see each other outside of the program,” DeFelice said.

BOCES operates four special education classrooms at Mayfield as well as other classes in school buildings throughout the HFM area. The BOCES students are included in schoolwide activities such as assemblies and other events.

About 30 sixth graders participated in the pilot program at Mayfield. While this year’s sixth graders will enter the Junior\Senior High School in September, the BOCES teachers hope the program continues next year with new students.