To view the plan visit: www.hfmboces.org/reopeningplan

An invitation to apply for the position of Superintendent of Schools

The Greater Johnstown School District Board of Education has launched a comprehensive search for a dynamic and community-oriented leader to serve as its next Superintendent of Schools.

The successful candidate will be committed to providing outstanding educational opportunities across the district, which serves approximately 1,600 students in pre-kindergarten through 12th grade.

The ideal candidate will have a strong background in strategic planning, budgeting and financial management; will have strong communication skills and will be active in school and community events and activities.

The new Johnstown superintendent must also be able to help capitalize on the significant changes underway in the district, including the complete reconfiguration of all school buildings and the implementation of a multi-year budget plan to ensure financial stability while continuing to provide a well-rounded education for all students.

The community looks forward to welcoming a new leader and working together to move the school district forward.

About the district
About the community
Video: Be Part of our Team
Qualifications

About the Greater Johnstown School District

The GJSD provides diverse academic and extracurricular opportunities offering students with a well-rounded education to develop the whole child. The district values its close-knit community and the strength and commitment of its teachers, staff and administrators. 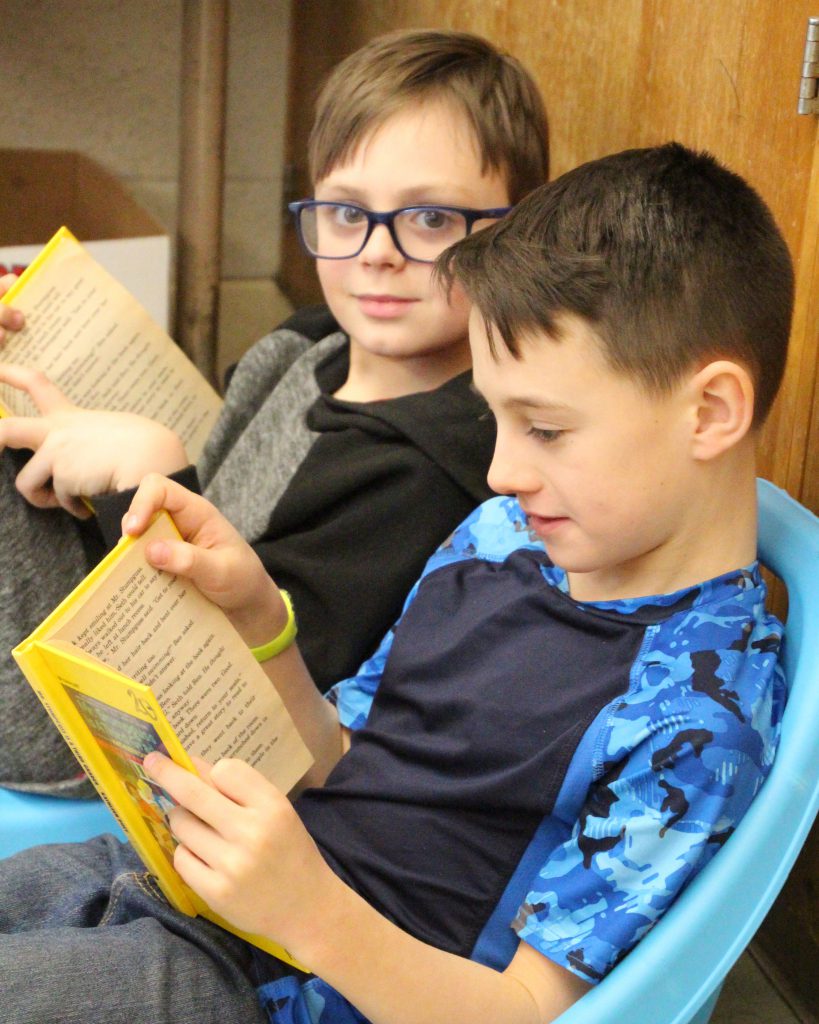 During the past 12 months, the district has made many significant changes to stabilize its financial outlook and has made these changes without compromising the education provided to students.

The district and community are optimistic about the future and look forward to reaching new heights and continuing the development of an educational program second to none in the region.

For the start of the 2020-21 school year, the district will move forward with plans to reconfigure its school buildings by relocating seventh and eighth grade students from the current Knox Jr. High School to Johnstown High School. The Knox building will become home to the district’s pre-kindergarten program, Head Start and district offices with classrooms also to be used for regional HFM BOCES programs.

Elementary students will be educated in two buildings by grade level with students in kindergarten through second grade attending one building and students in grades three through six attending another. A third elementary school currently in use will next year be used by the HFM BOCES regional PTECH programs, of which Johnstown is a partner.

The Knox campus will continue to host athletic and other events at the venerable Knox Athletic Field.

In 2018, the district completed a $39.6 million capital project that included work in all of its school buildings.

To learn more about the district, visit www.johnstownschools.org.

About the Johnstown community

The GJSD is a small city district serving residents in the city and town of Johnstown, and parts of the town of Ephratah and the town of Palatine. 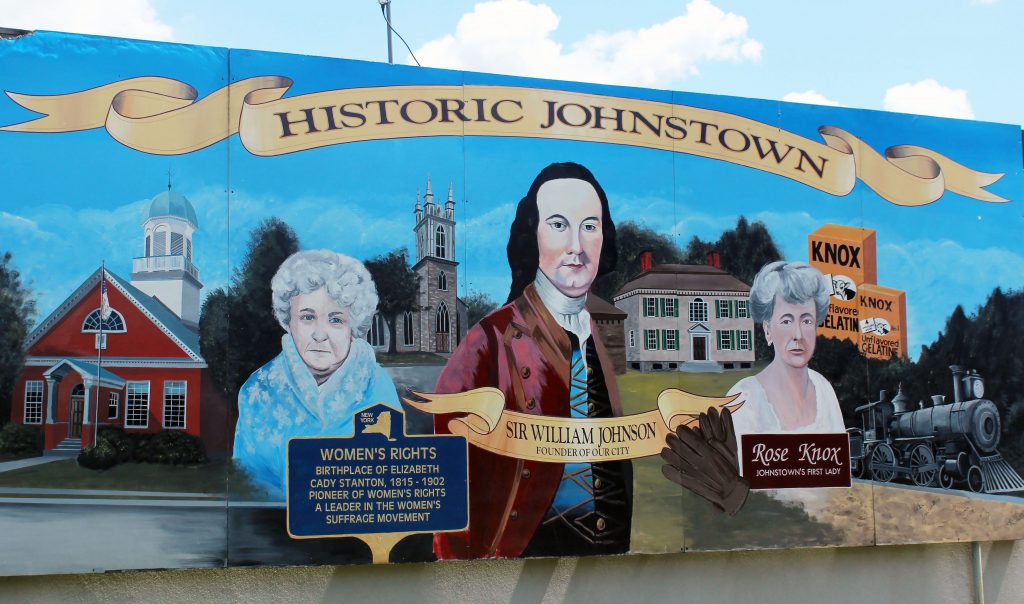 Located in the beautiful Mohawk Valley and at the foothills of the Adirondack Mountains, Johnstown is an historic community with proud traditions and a long history of academic excellence.

Known as one of the “Glove Cities,” Johnstown by the early 20th century was recognized worldwide for its leather and glove manufacturing, and – together with the surrounding Fulton and Montgomery county area – is now working toward an economic revival taking a regional approach to progress.

The Johnstown community is centered around a walkable downtown area, which features small businesses, shops, restaurants, a renovated public library, county and private office buildings, a 1772 courthouse and other historic attractions. Johnstown is also the busy county seat of Fulton County. The district’s Knox Athletic Field has long been a community hub and is one of the gems of the region. Retail and commercial development also continues to flourish along the city’s State Route 30A corridor.

Located midway between Albany and Utica, and just five miles north of the New York State Thruway, Johnstown is less than an hour’s drive from the cultural and entertainment centers of Saratoga Springs and the Capital District, with New York City and Boston just a few hours away. Being just a few miles from the border of the Adirondack State Park – the largest protected wilderness in the contiguous United States –  the area is a four-season recreational destination.

Johnstown is also surrounded by opportunities for higher education, with Fulton-Montgomery Community College, Skidmore College, University at Albany, Union College, The College of Saint Rose, Siena College and SUNY Cobleskill all within an hour’s drive or less. 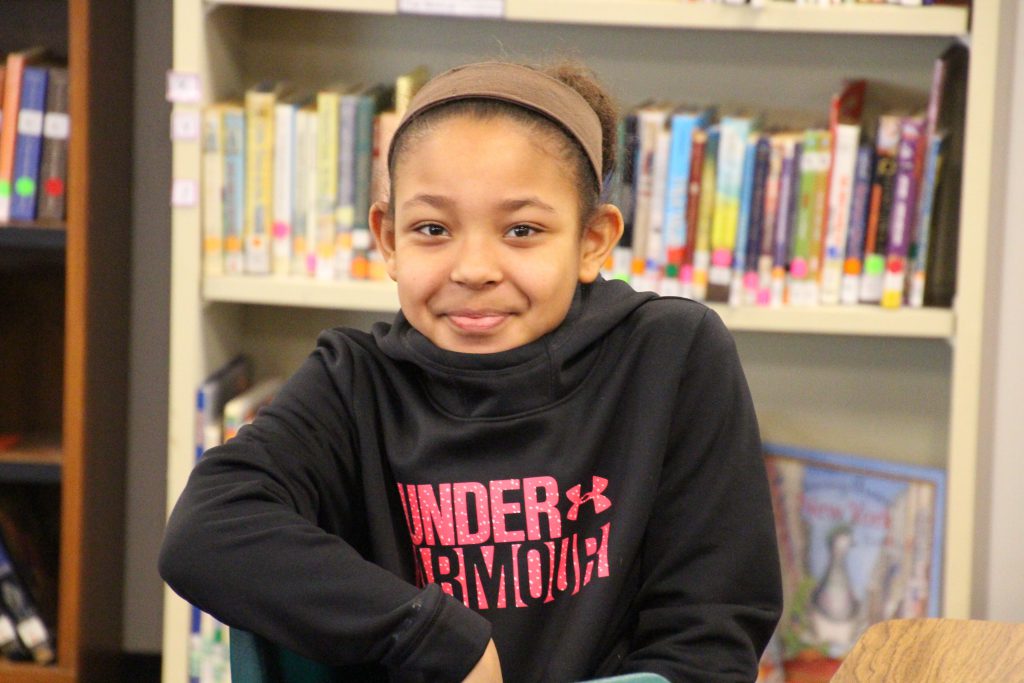 The Johnstown Board of Education is seeking a dynamic and community-oriented leader who will move the district forward, and who: 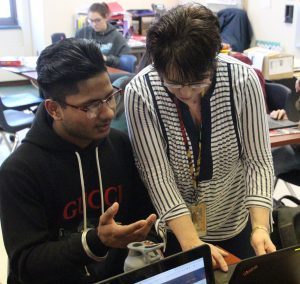 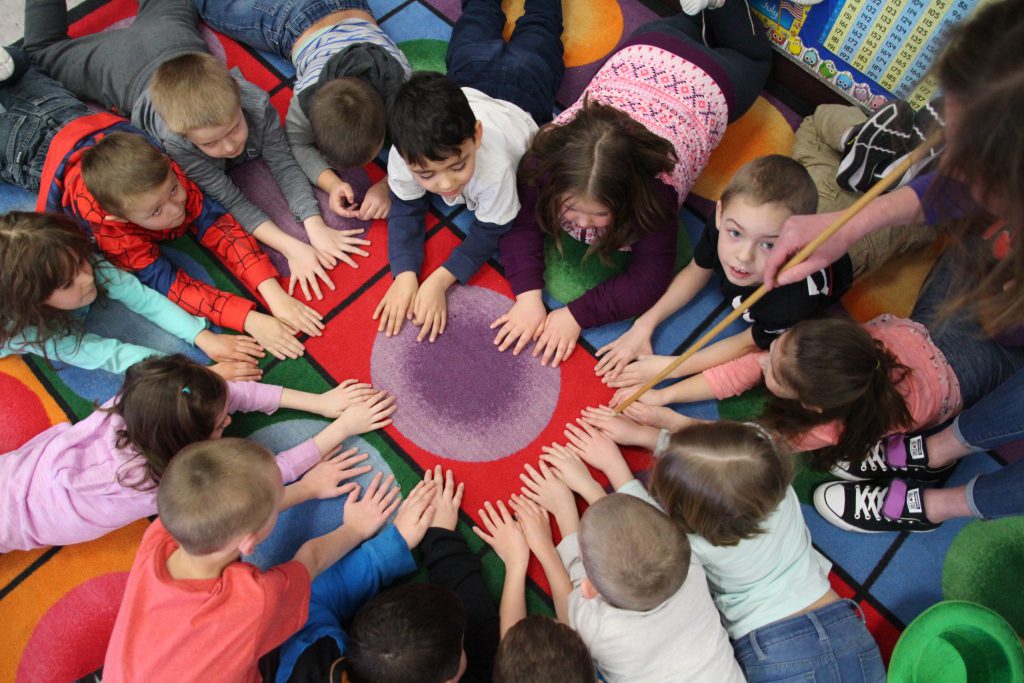 The approved budget was part of a multi-year plan the Board of Education outlined to end the reliance on reserves to fund core programs.

Following passage of the revised budget, the community set out to privately raise more than $300,000 through the efforts of the Purple and Gold Sports Booster Club to restore interscholastic athletics, which has been eliminated from the revised budget. The community fundraising was successful and sports and other programs were restored.

CANDIDATES SHOULD SUBMIT THE FOLLOWING MATERIALS:

MATERIALS SHOULD BE SENT TO:

NOTE: This search will be confidential.