In honor of the late David Edwards, HFM BOCES has established a new award to recognize local board of education members who exhibit innovative and ethical leadership. 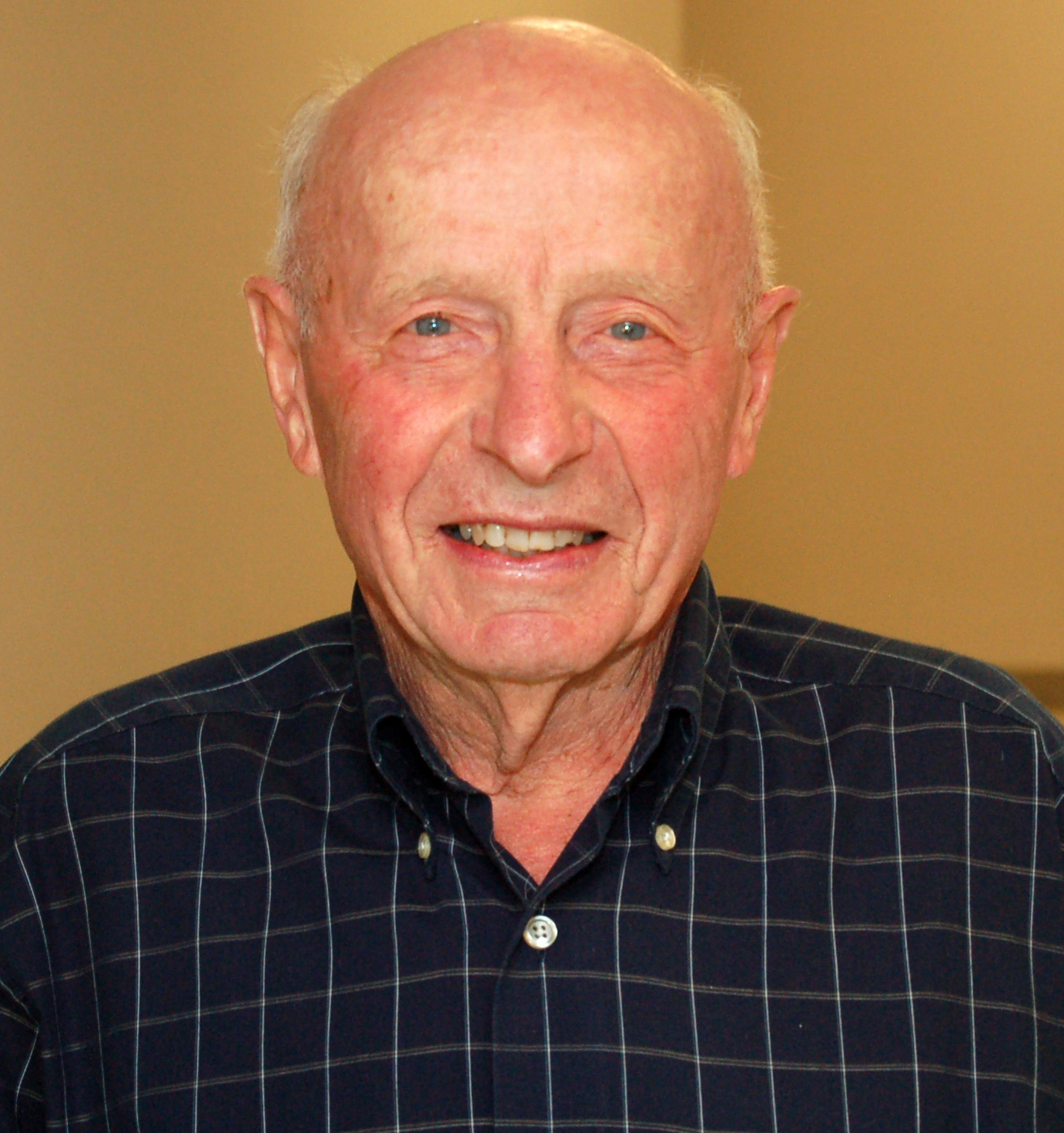 The David C. Edwards Distinguished School Board Member Service Award will be presented at the HFM BOCES Annual Meeting in April of each year. This year’s Annual Meeting is set for April 11.

Nominations are now being accepted of current or former school board members who should be recognized for leadership that fosters ground-breaking improvements in school district programs and operations. Nominees must have served on an HFM BOCES component district board for no fewer than five years. Download the nominations form here. Nominations are due March 5.

“David Edwards was a proud, community-minded individual, who volunteered and held public office throughout much of his life,” HFM Board of Education President Joanne Freeman said. “This award is an opportunity to honor his memory and the contributions of school board members in our region, who share his commitment and integrity.”

In addition to his service in education, Mr. Edwards was also a town of Johnstown councilman, Zoning Board of Appeals member and town supervisor. He volunteered for Cornell Cooperative Extension, and was appointed by Gov. George Pataki to serve on the board of the New York Center for Agricultural Medicine and Health. He was also an active member of the Pleasant Square Volunteer Fire Department for more than 60 years.