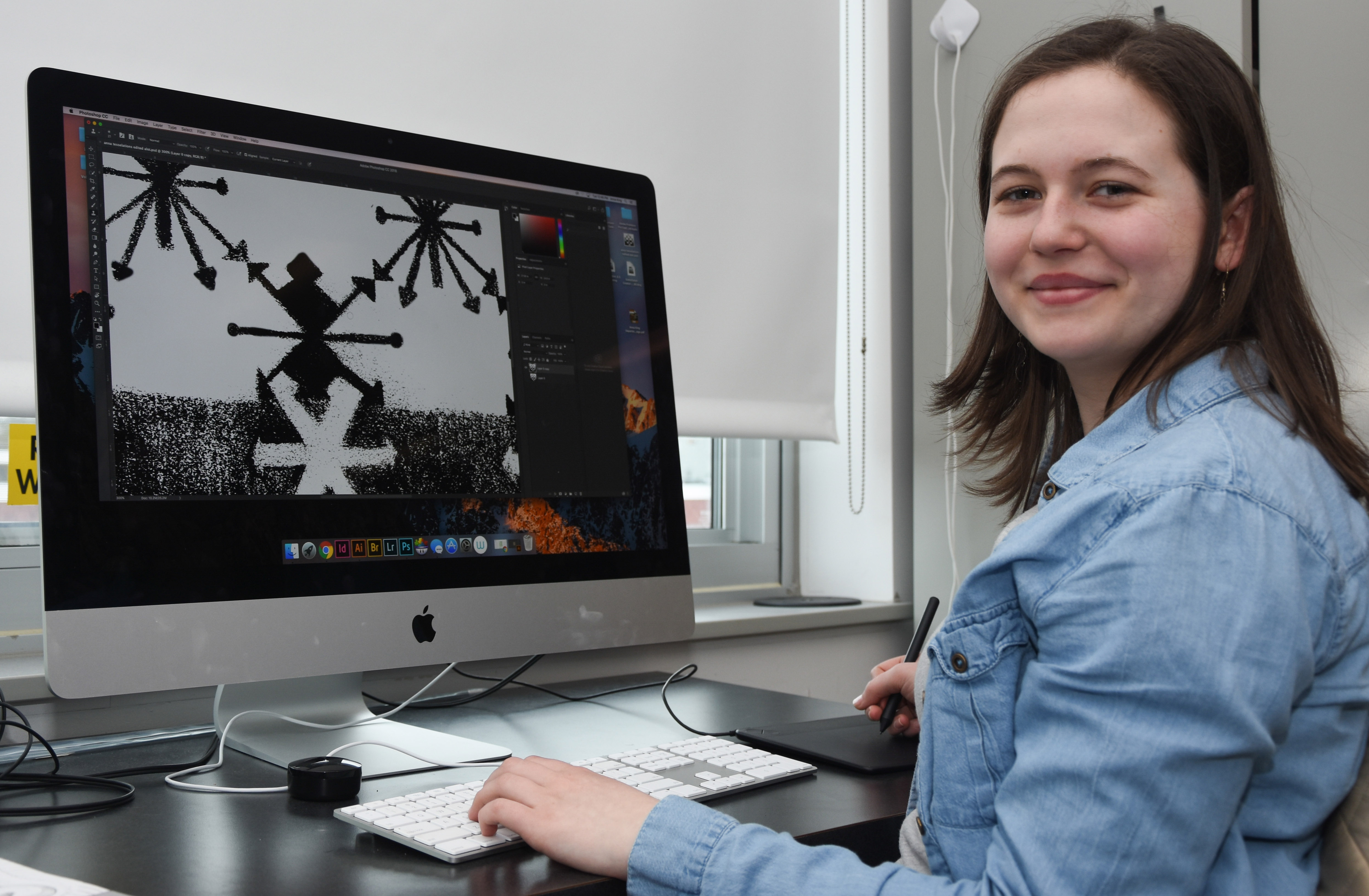 The regional SkillsUSA competition was held March 14 at the Stratton Air National Guard Base in Scotia and Schenectady Community College.

Those earning awards were:

Anna King, of Mayfield, and Meaghan MacDougall, of Fonda-Fultonville, both HFM Digital Multimedia and Communications students. King competed in the Advertising Design competition and MacDougall in Photography. 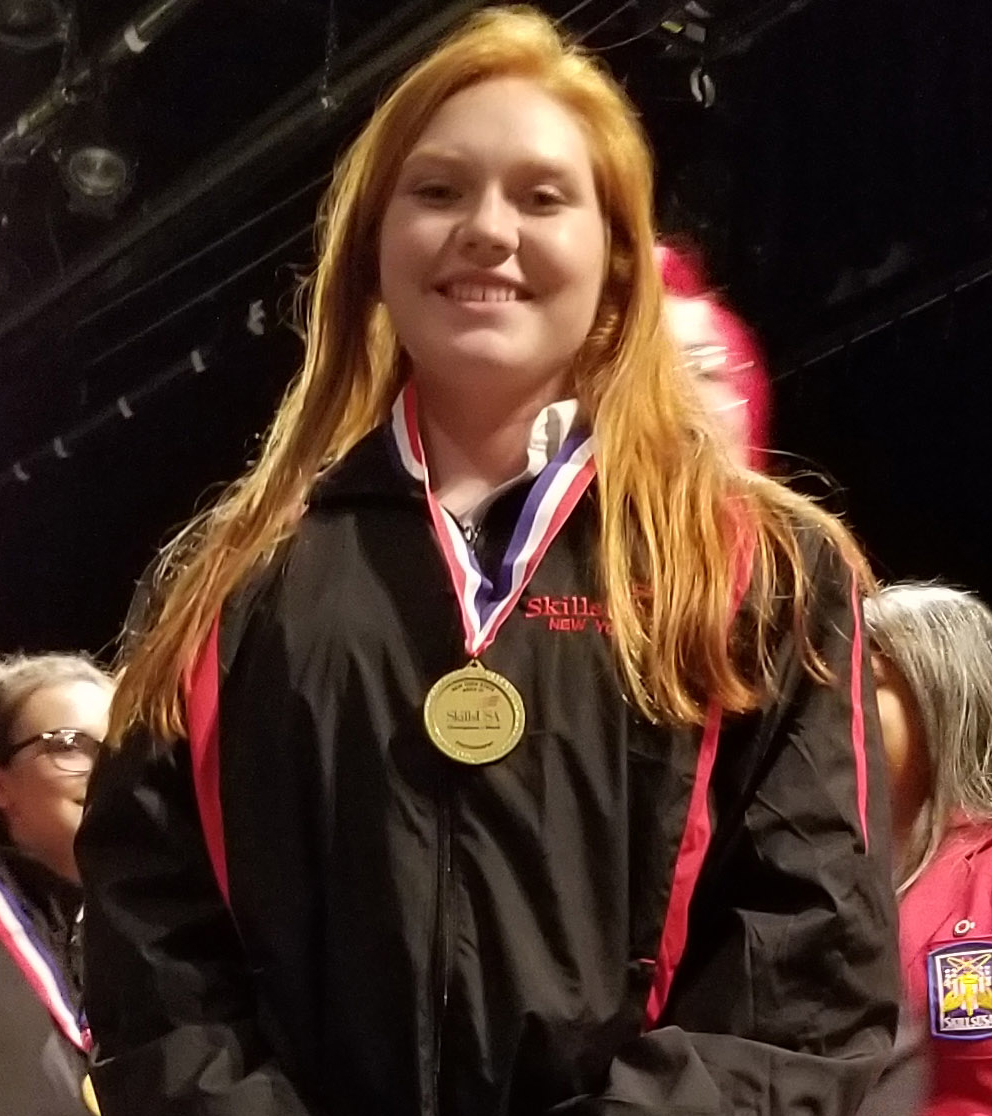 Makenna Bladek, of Fonda-Fultonville, and Bradley Sawyer Jr., of Gloversville. Bladek, is a Cosmetology student, and Sawyer is an Auto Body student, who competed in Collision Repair.

The annual SkillsUSA competitions allow high school students enrolled in career and technical programs to showcase the technical knowledge they have developed in their chosen career field. 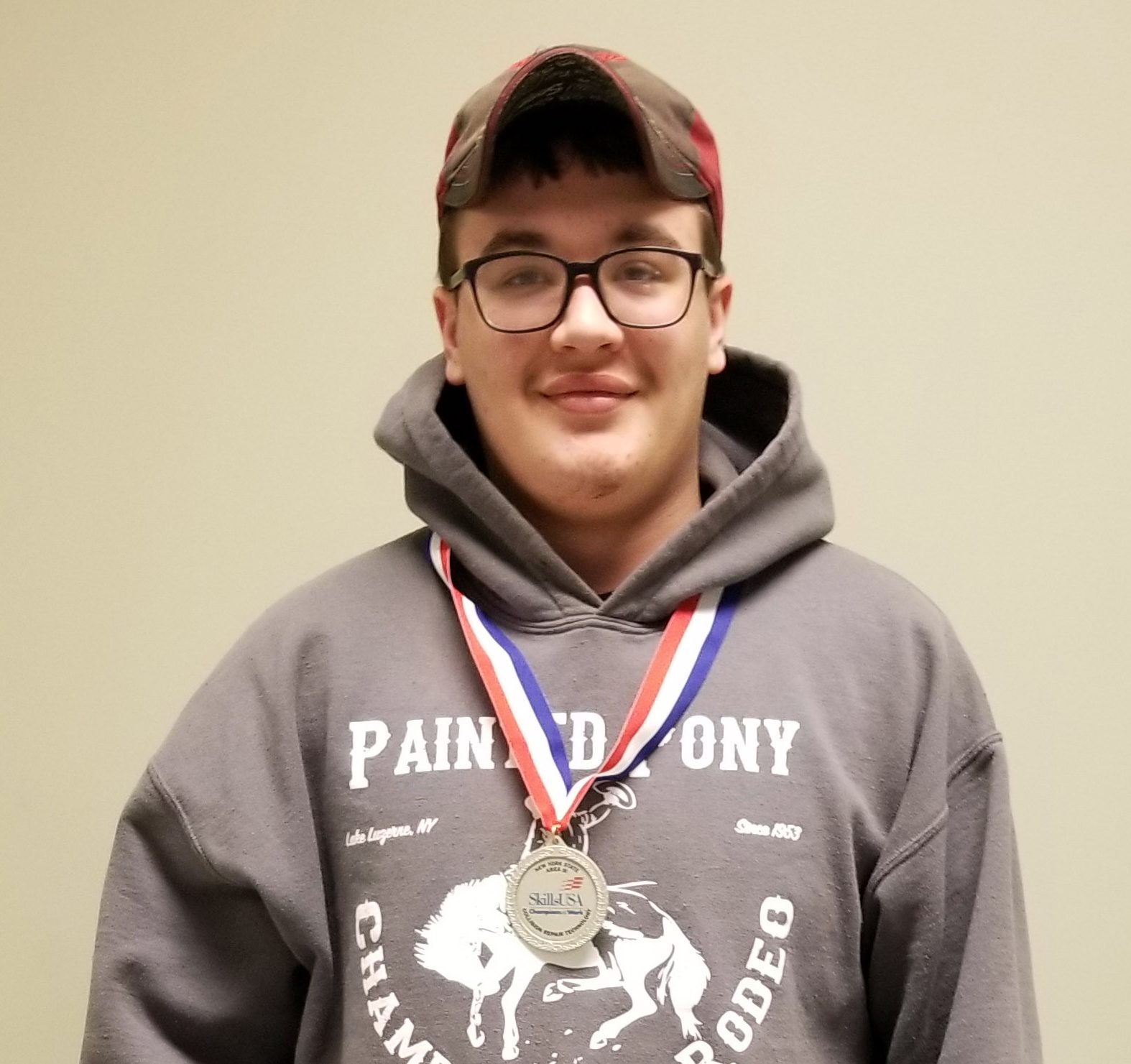 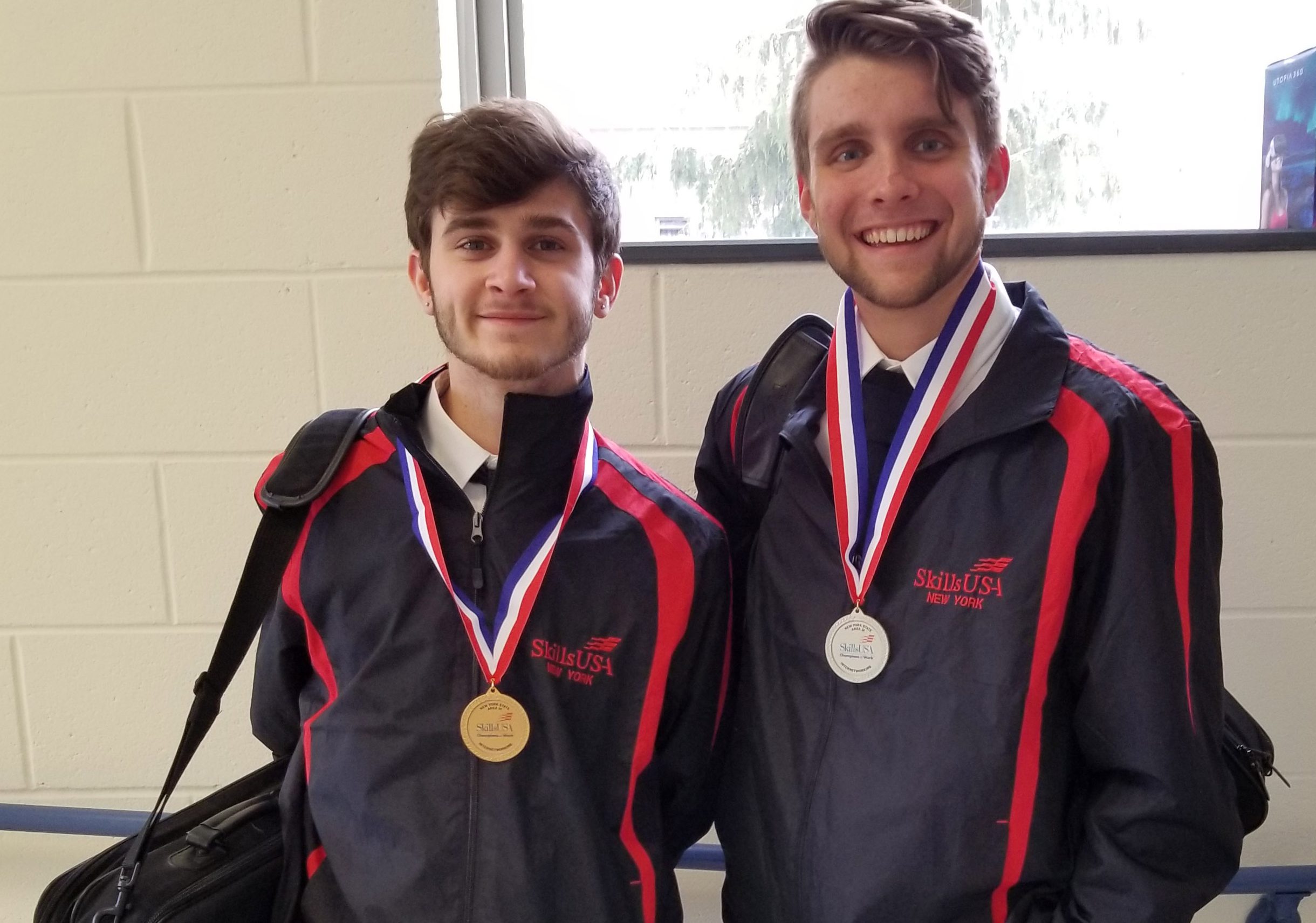 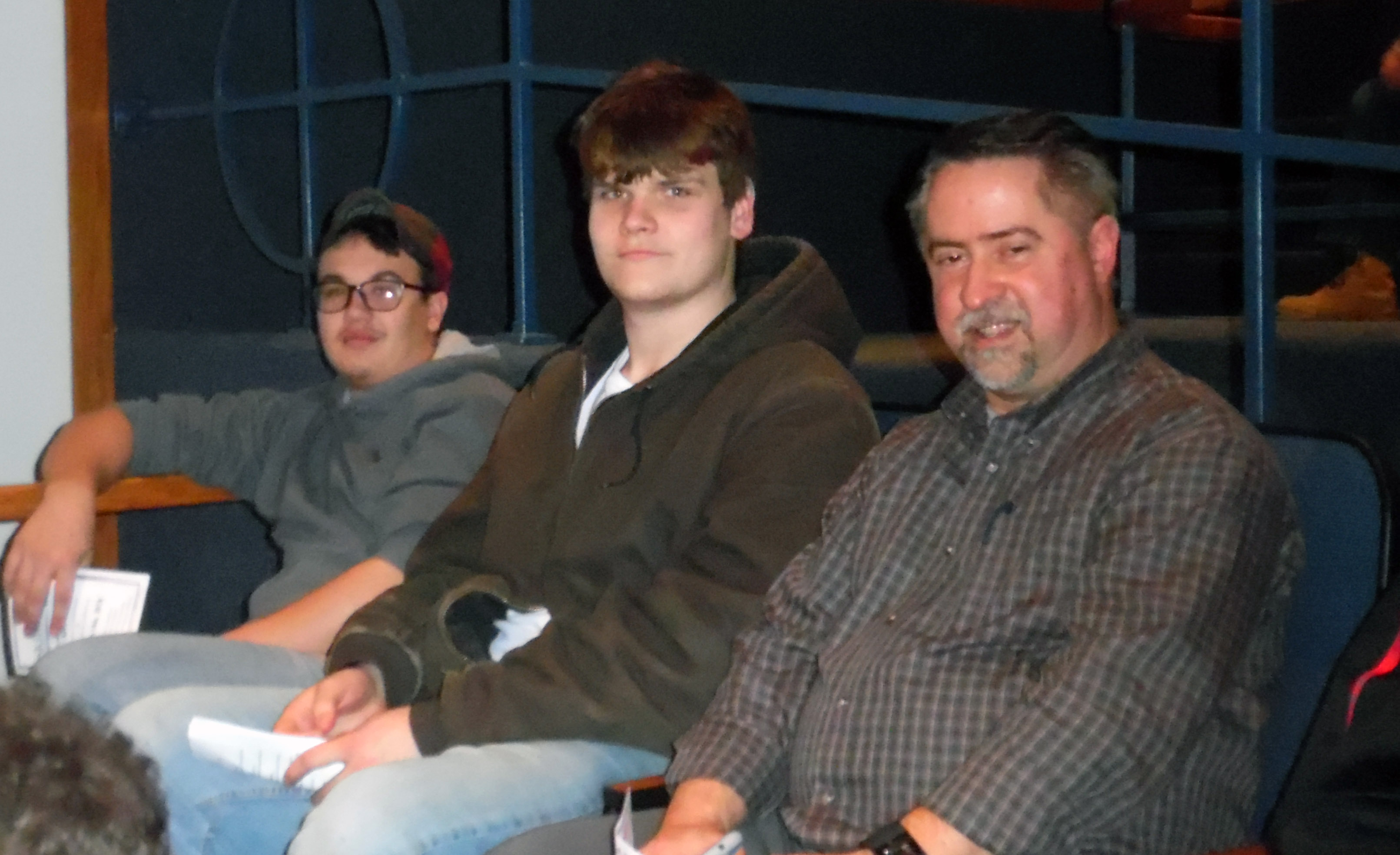 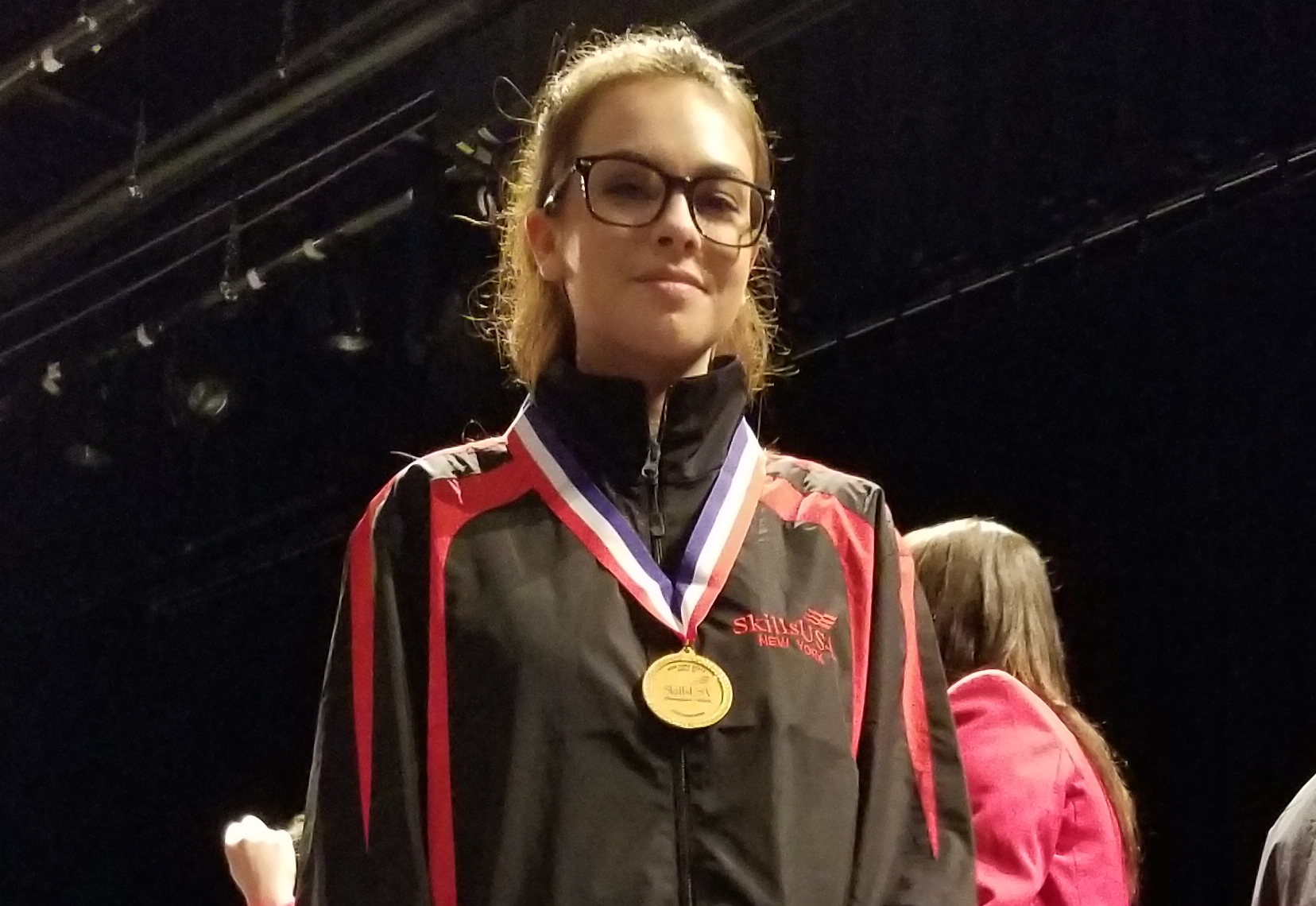 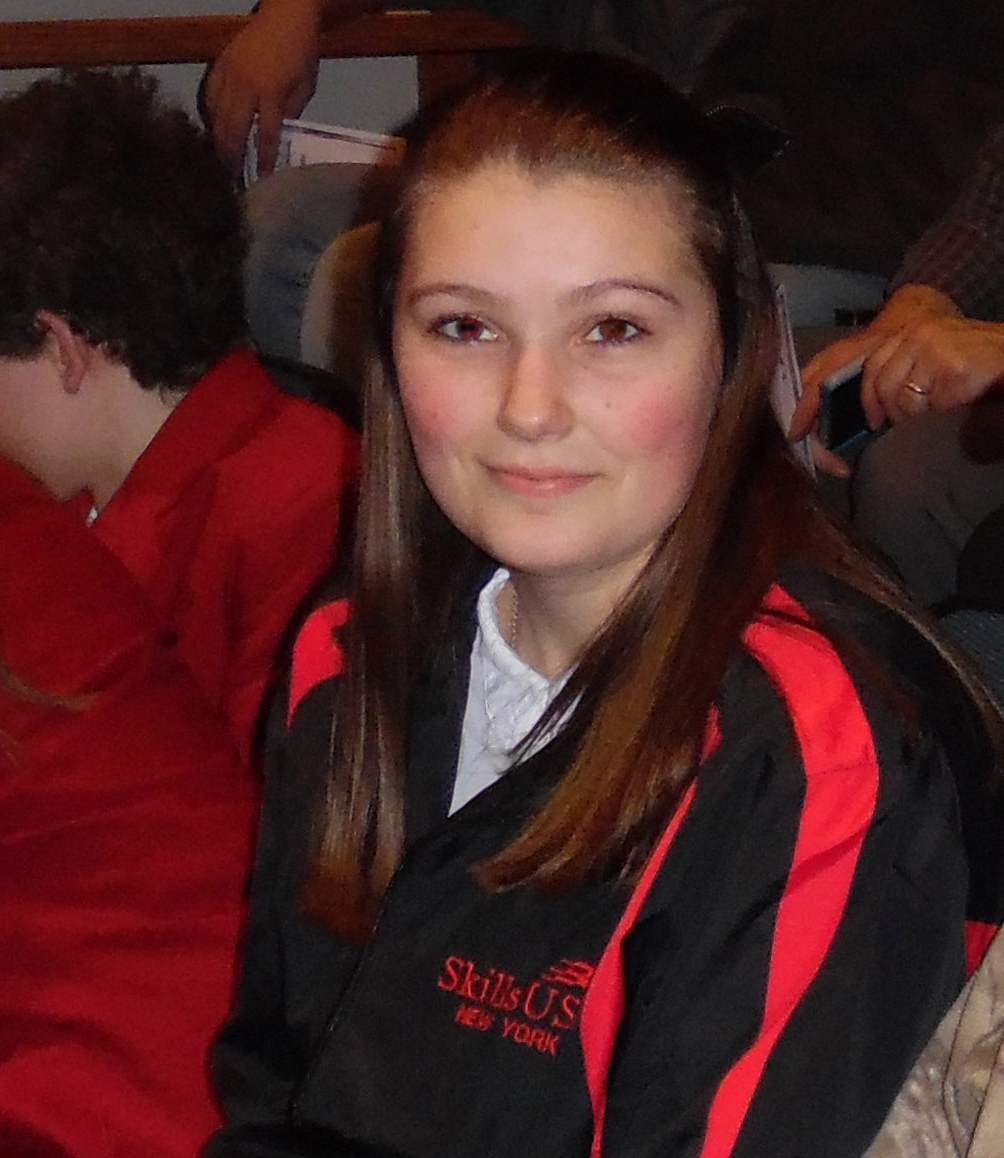