Scott Dellis, who has worked in the region as a special education administrator and teacher for the last 25 years, has announced he will be leaving HFM BOCES to take a position in the Ballston Spa Central School District.

Dellis, the HFM assistant director of special education, will move on to become the supervisor of secondary special education at Ballston Spa, which serves approximately 4,300 K-12 students. 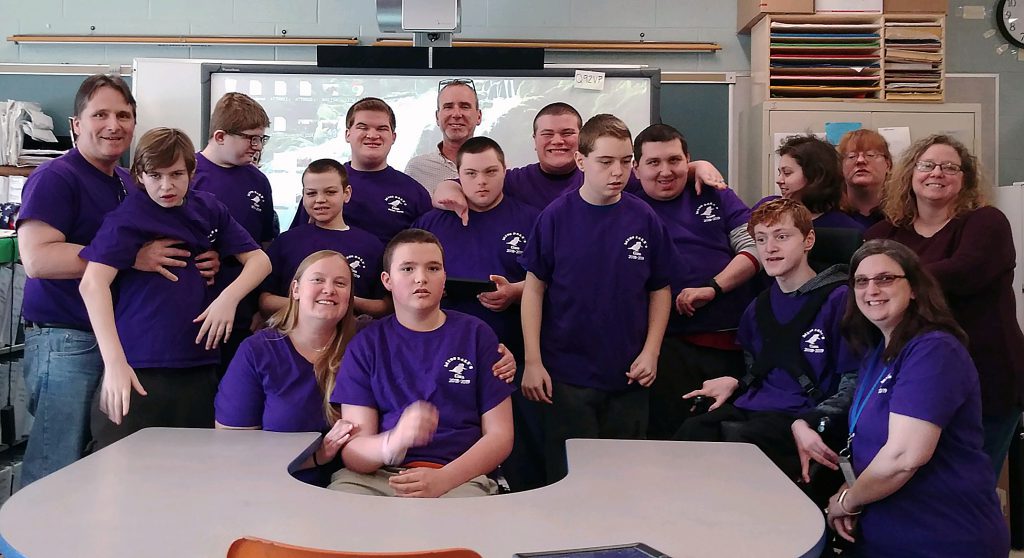 Los Angeles born, Dellis began his education career teaching for a year in Arizona in the busy border city of Nogales. He and his wife, a Saratoga County native, then moved to the local area, where Dellis would begin a nine-year career as a Resource Room teacher at Canajoharie High School.

While he knew he would miss teaching and Canajoharie, in 2003 he took an administrative coordinator position with the HFM Special Education Division, and with the encouragement of the late District Superintendent Dr. Geoffrey Davis, he was appointed assistant director in 2006.

During his 16 years at BOCES, he worked the entire time under Special Education Director Michael Jacob – making them the longest tenured administrative team currently working in the HFM region.

“We complement each other very well and that’s made for a great partnership,” Dellis said. “Both Dr. Hohenforst and Michael Jacob have been wonderful to work for.”

While at BOCES, Dellis has worked closely with all 15 of the component school districts facing the many challenges and changes in the special education field over the years.

“I don’t feel like I’ve had the same job for 16 years,” Dellis said, noting the many different programs he’s overseen including elementary, middle and high school programs, Regents level and Life Skills classes and the many changes in state requirements and the needs of the student population.

Dellis said he’s thankful for the strong special education programming available in the area and the trust districts have that HFM works in the best interest of students, whether they are enrolled in BOCES programs or in programs in their home districts.

“I always felt valued here and knew that our work was making a difference in the lives of children,” he said.

Above all, Dellis said, he is thankful for the special education teachers and staff.

“I don’t think most people understand the work they do day in and day out. Our staff is the real deal. They choose to work with a population that many educators don’t have the training, skill or temperament to work with,” he said.

Dellis is a graduate of California State University at Dominguez Hills, where he earned a degree in political science. He obtained his master’s degree from The College of St. Rose and his administrative certification from State University of New York at Plattsburgh. He lives in Ballston Spa with his wife and has three grown children.

His last day at HFM is April 5.